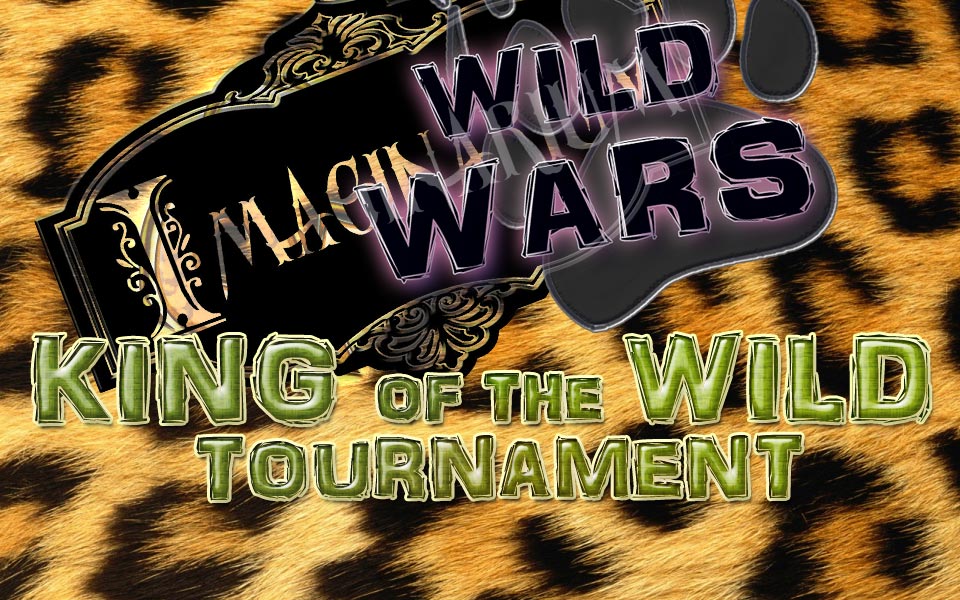 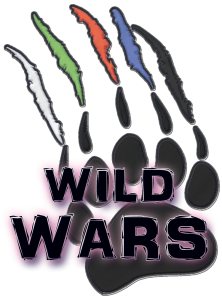 Created by Hanke, along with his long-time collaborator Kari Ann Morgan, and developed initially for his own family, Wild Wars is a trading card game that blends the complexities of games like Magic: the Gathering and Hearthstone with the science of shows like Animal Planet and Bill Nye: The Science Guy! Streamlined to permit ages 7 to 107 to get in on the fun, the game uses real world animals to wage battles with friends and family, featuring abilities that come straight out of nature and card rarities impacted by the actual endangered status of the animals featured. Wild Wars is the first physical card game to incorporate ground-breaking QR code technology to permit players to learn more about the animals, objects, and food sources the cards feature as they play!

The Imaginarium Convention has been a regional creative landmark for the last few years in Louisville, with a focus on all things imaginative: from books, to films, to games. Although Imaginarium has become a major focus for novels and novelists, with guests like Tim Waggoner (Supernatural: The Roads Not Taken), Michael Knost (Return of the Mothman), Lori Wild (Twilight, Texas series), and C.S. Marks (Elfhunter trilogy), its film festival and gaming areas have also been growing. The King of the Wild Tournament will be one of the first Trading Card Game tournaments hosted at the festival.

As to the choice to host the premiere tournament at Imaginarium, Hanke had this to say:

“I love the work Imaginarium is doing to help build and encourage creatives here in the midwest and it seemed like such a fitting place for a locally created game like Wild Wars to have its tournament debut at this wonderful event.”

Saturday’s events are a group demonstration of the Wild Wars game and a getting started class at 2 PM and one at 3:30 PM in the Gaming Hall. Admission to these demos and classes are free.

Sunday’s Constructed tournament will begin at 3 PM in the Gaming Hall and will have tiers based on the special Power Star System used in the game to identify difficulty levels, including Beginner (0 Stars), Novice (1 Star), Intermediate (2 Stars), and Advanced (3 Stars). Additionally, brand new players who wish to compete may do so with the “Out-of-the-Box” pre-constructed deck event, which allows players to use their skills with one of the pre-constructed decks!

The tournament entry fee will be $5. Those who wish to purchase pre-Constructed decks may do so for $10 for beginner decks or $15 for novice decks.

Prizes include ultra-rare custom decks and dual-kingdom power cards that won’t be released until the 2016 Kingdom Collision expansion! The Grand Prize winner will be permitted to design a card that will be included in an upcoming Wild Wars expansion!

To learn more about Wild Wars, Go to: www.WildWarsGame.com

To learn more about the Imaginarium Convention, go to: www.entertheimaginarium.com